Are you facing white collar criminal charges in South Florida? If you were recently contacted by federal law enforcement, the FBI, or were notified that you’re under investigation for a white collar crime, you’re in the right place.

Whether you’re already facing federal charges or believe you’re under investigation, it’s never too early to bring on a white collar defense lawyer. The sooner you hire an attorney, the better the chances are that you get the best possible outcome on your case. Better yet, if you hire an attorney while under investigation we may be able to prevent you from getting arrested or charged with a white collar crime in Florida in the first place.

What is a White Collar Crime in Florida?

The term “white-collar crime” was coined in 1939, according to the FBI, and it’s become “synonymous with the full range of frauds committed by business and government professionals.”

White-Collar crimes do not depend on threat or actual violence or physical force. Instead, white-collar crimes are completely financially motivated. Criminal activity involves deceit, concealment and violation of trust. Typically, the goal of a white-colllar crime is to obtain or avoid losing money, services, property or a business or even personal advantage.

White Collar crimes can be prosecuted by the state of Florida if they are considered a state crime, but they can also be prosecuted on a federal level as a federal crime depending on the allegations.

A federal crime is different from a state crime, but federal crimes can still be committed within the state of Florida and by Floridians. A federal crime is any criminal offense that the United States and U.S. Federal legislation deems to be illegal, and the U.S. federal government has jurisdiction (power) over the case.

A variety of white collar crimes, state or federal, take place in South Florida fairly routinely. Rossen Law Firm primarily handles White Collar cases in Broward and Palm Beach counties, but don’t hesitate to reach out if you’ve been charged with any of these federal crimes in Florida and are looking for award-winning defense attorneys to fight for you and protect your future.

A skilled white collar defense attorney is important to making sure that you and your future are protected and that your criminal exposure and potential fines and prison time is minimized.

Here are some penalty possibilities for White Collar crimes:

We don’t leave a single stone unturned when it comes to building your defense against the U.S. government’s or state’s white collar crime allegations against you.

If you’re looking for a skilled, award-winning white collar defense attorney - you’re in the right place. We work to help you achieve your best future by minimizing your risk of prison and fines so you can get back to living the life you love.

There are numerous defense strategies that can be employed to protect you, your rights, and your future from the threat of a state or federal allegation, charges and convictions.

We offer Free Consultations (we call themStrategy Sessions) to anyone facing a white collar criminal allegation in South Florida.

We go above and beyond a free consultation by offering a free strategy session in which we listen to your whole story and learn everything we can about your case and let you know how we’d get to work to defend you. You’ll know what kind of strategy we’d employ to protect your future - you learn all this before you ever pay Rossen Law Firm a single penny. 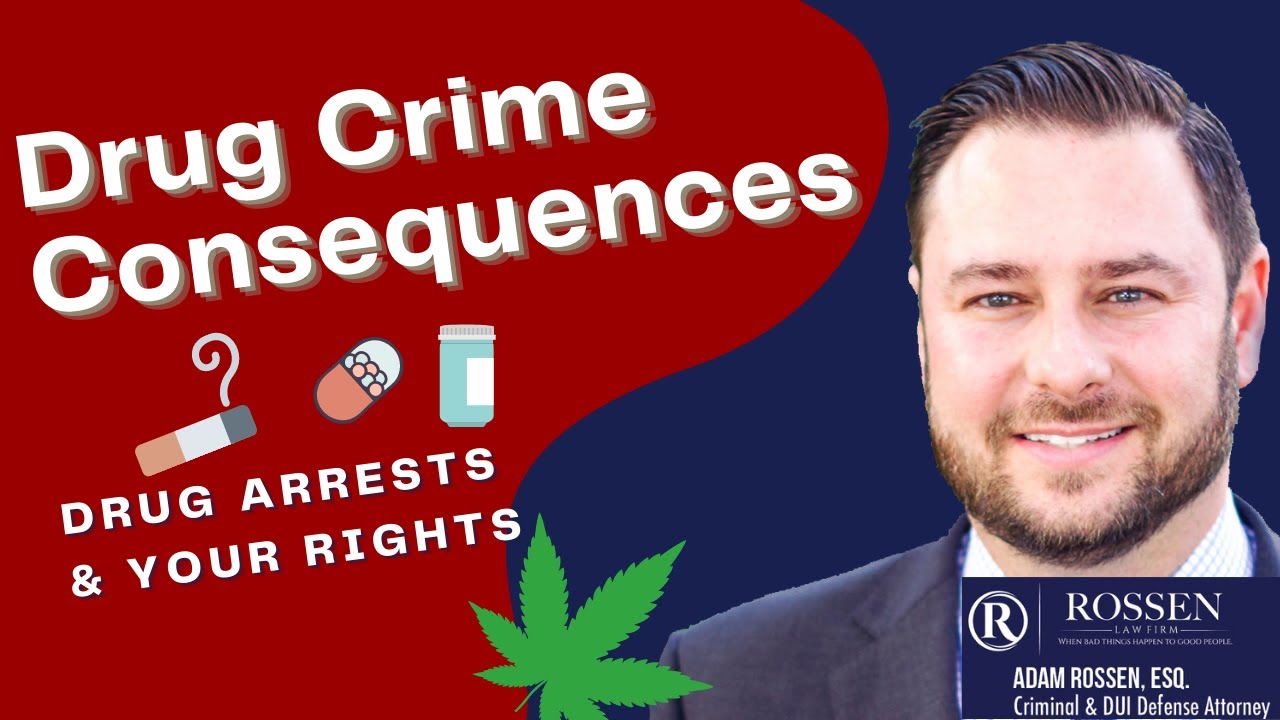 What are the consequences of a drug crime on your record? 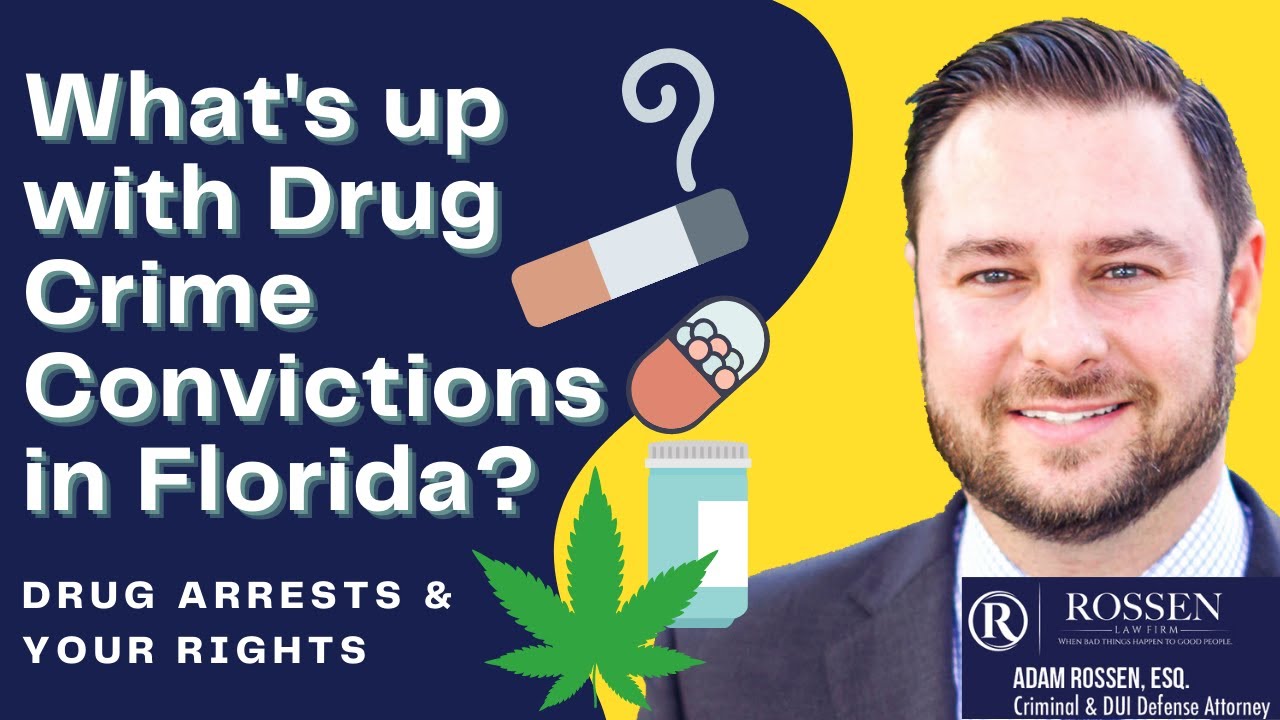 What happens if I'm convicted of a drug crime in Florida? 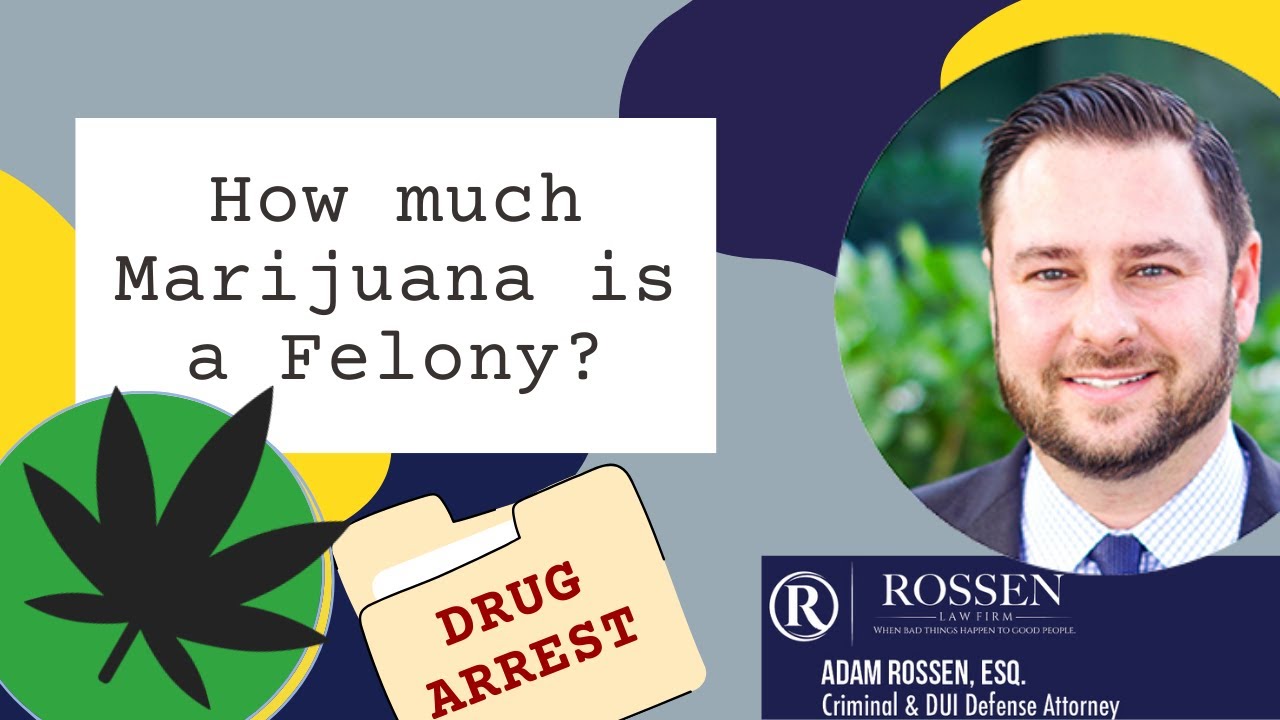 How much weed must I possess for a felony charge? 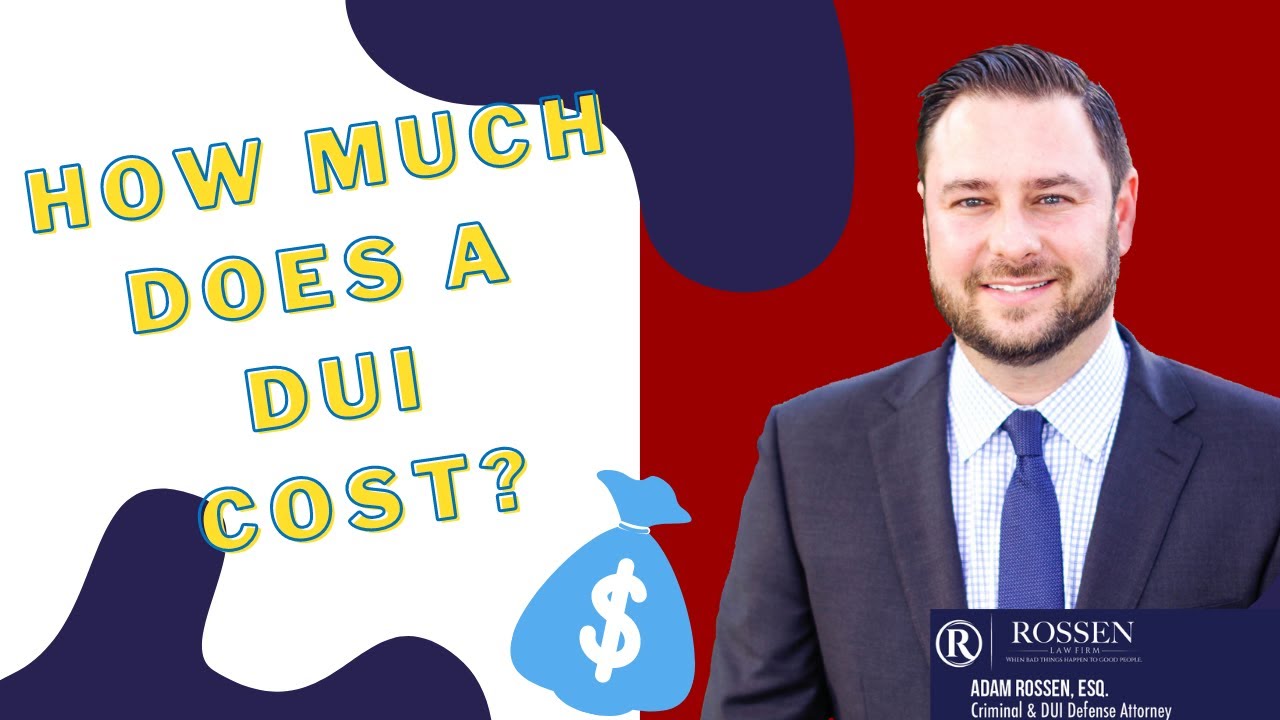 How much money does a Florida DUI cost?
Watch More Videos