Facing a Violation of an Injunction Criminal charge can feel like you’ve now suddenly been labeled as a 'criminal’, but the Rossen Law Firm is here to listen to your side of the story and fight for your rights.

We’ll help empower you with all the information you need to make the best decisions for yourself, your case and your future.

What is a Violation of an Injunction Crime in Florida?

In Florida, an injunction is a court order that prohibits or restricts a person’s ability to have contact with another person. When this order is disobeyed, a Violation of an Injunction occurs.

This is a very common charge in connection with Domestic Violence cases, or sexual or dating violence charges in Florida.

A Domestic Violence Injunction (Injunction for Protection Against Domestic Violence) is a court order, issued in connection with a prior “domestic violence” petition, that restricts or prohibits family or household members from having contact with one another.

A petition may be filed by family or household members as well. If the Circuit Court grants the petition (or if the court issues a temporary injunction prior to the formal hearing on the injunction) then the respondent becomes subject to a domestic violence injunction.

Florida Statutes creates a cause of action for an injunction for protection in cases of “repeat violence.”

“Repeat violence” means two incidents of violence or stalking committed by the respondent, one of which must have been within 6 months of the filing of the petition, which are directed against the petitioner or petitioner’s immediate family member.

The sworn petition shall allege the incidents of repeat violence, sexual violence, or dating violence and shall include the specific facts and circumstances that form the basis upon which relief is sought.

Florida Statute creates a right to pursue an injunction for “sexual violence,” which means any one incident of sexual battery, a lewd or lascivious act committed upon or in the presence of a child under 16 years old, luring or enticing a child, sexual performance by a child, and any other forcible felony where a sexual act is committed or attempted.

This type of injunction may be requested by a petitioner regardless of whether charges based on the incident were filed, reduced, or dismissed by the State.

An injunction may be sought for any victim of “dating violence” and has reasonable cause to believe he or she is in imminent danger of becoming the victim of another act of dating violence.

“Dating violence” is defined as violence between individuals who have or have had a continuing and significant relationship of a romantic or intimate nature.

CONSEQUENCES OF VIOLATION OF AN INJUNCTION CRIMES IN FLORIDA

In some cases, a person can be charged with the felony offense of “Aggravated Stalking” in Florida if there are several violations of the injunction and the violations are intended to harass or threaten.

VIOLATION OF AN INJUNCTION CRIMINAL DEFENSE ATTORNEY IN SOUTH FLORIDA

Facing a Violation of an Injunction charge is difficult. No matter the circumstances, Rossen Law Firm wants to hear exactly what happened directly from you. You’re the only one who can tell your story. And we believe your story matters.

Give our office a call if you’re facing a Violation of an Injunction charge. We’ll listen to your story, discuss the best course of action for you, and see what resources may help you. One mistake shouldn’t have the power to ruin your life - that’s why we’re here.

Violation of an Injunction Defenses in Florida

We’ve successfully handled a variety of Violation of an Injunction cases and are confident we can give you an individualized and aggressive defense to protect you and your future.

We offer a FREE strategy session so you know how we’ll plan to get the best possible outcome on your case. In every initial consultation, we always disclose our strategy to you.

HOW WE WIN VIOLATION OF AN INJUNCTION CASES IN FLORIDA 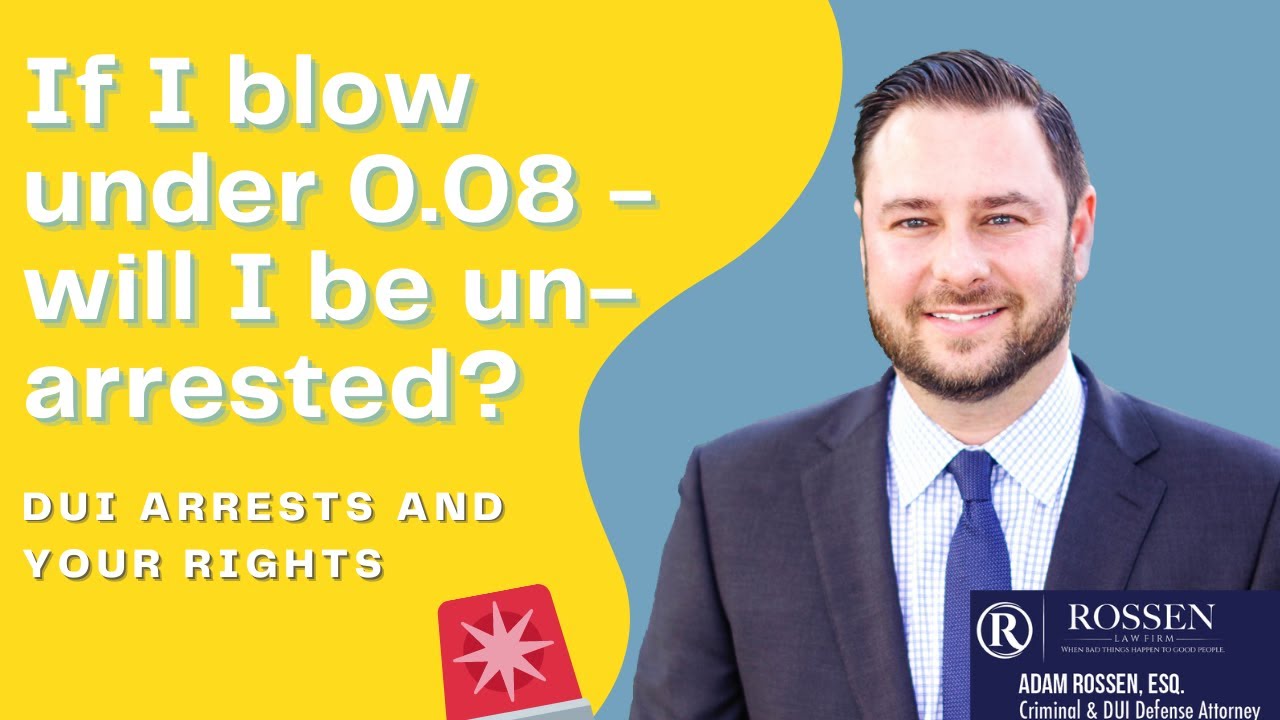 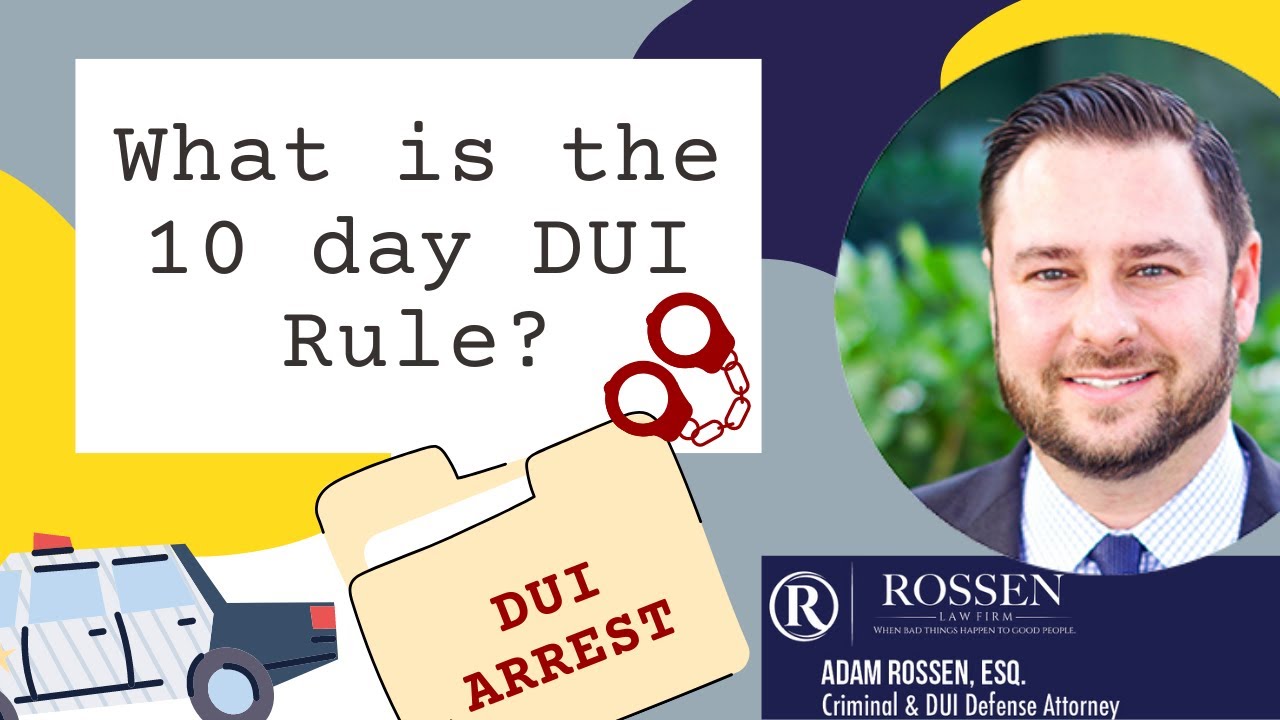 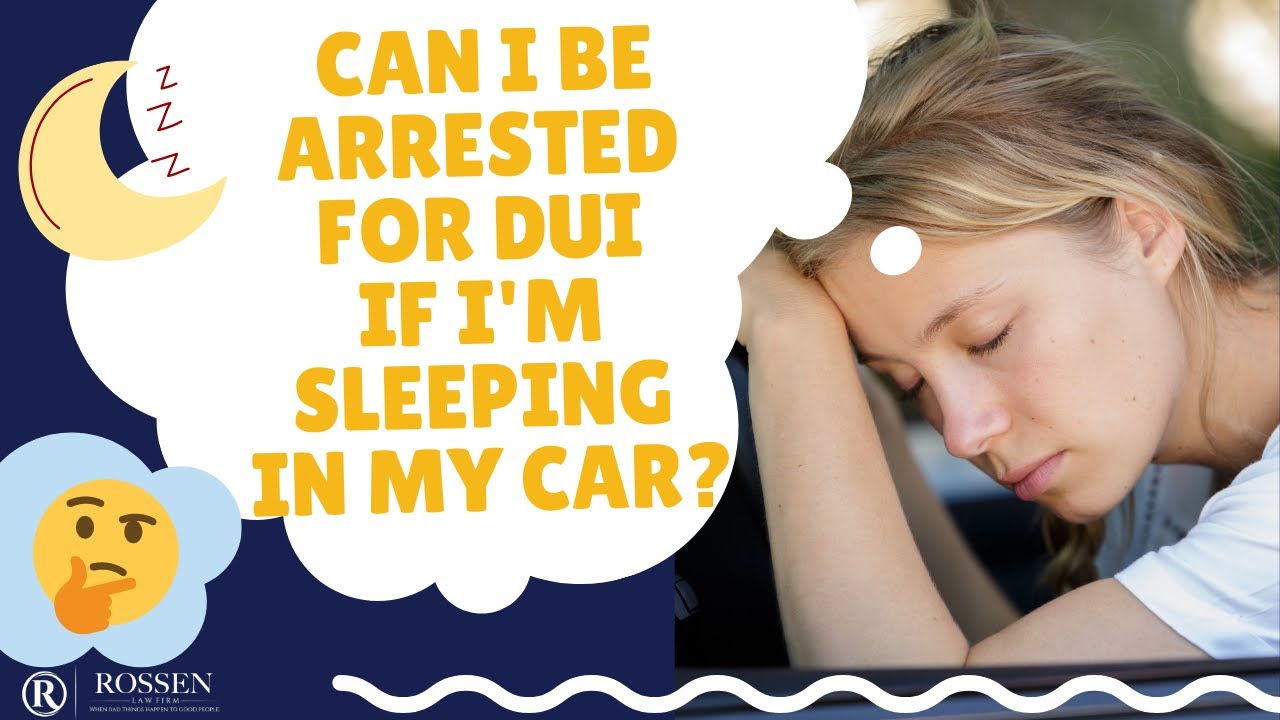 DUI: Can I be arrested for DUI if I'm sleeping in my car? 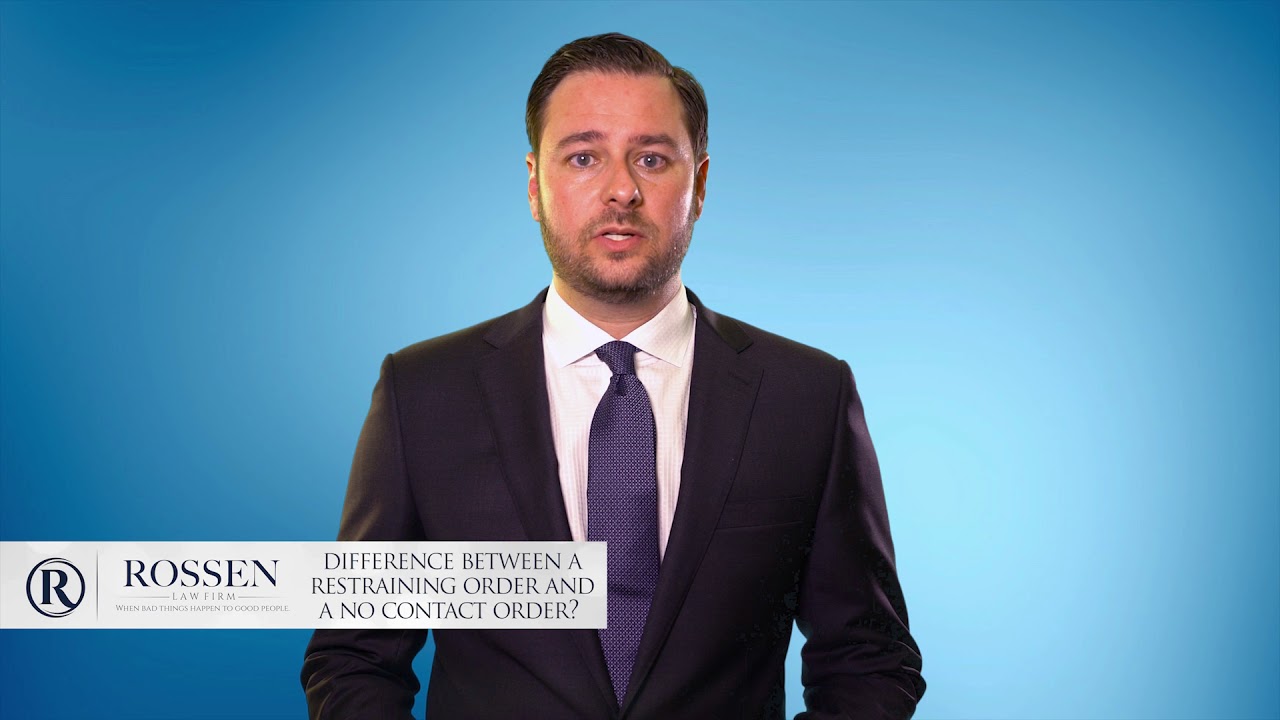