Undergoing a federal government investigation can be frustrating. The government may make you feel unsafe by contacting you or paying you a surprise visit. It can be difficult to feel relaxed when you know you are constantly being watched and monitored. In fact, Federal Government Investigations can last for up to 5 years.

What is a Federal Government Investigation in Florida?

Anybody can be subject to a federal government investigation, including government employees.

The Attorney General and the Federal Bureau of Investigation may investigate any violation of Federal criminal law involving Government officers and employees … without limiting the authority to investigate any matter which is conferred on them or on a department or agency of the Government.

CONSEQUENCES OF BEING UNDER FEDERAL GOVERNMENT INVESTIGATION Being under Federal Government Investigation can have harsh consequences that negatively alter the rest of your life.

If the government investigators decide to charge you with federal criminal charges after an investigation, they could bring you to court and pile up heavy allegations against you. Without experienced federal defense attorneys to fight for you, the punishments for being found guilty of a federal crime can be elevated and excessive.

Why am I under federal investigation in South Florida?

The good news is that you found us.

If you are facing a Federal Government Investigation, we can help. Our attorneys will provide the best defense possible while you are being investigated by the Federal Government. If you hire a federal attorney during the investigation phase, it’s possible that they can work to mitigate your charges or even get the case dropped before you’re ever officially charged with a federal crime.

There are many different types of defense strategies a skilled federal attorney can employ to help defend your rights when you’re under investigation.

Two examples of defense strategies could include: 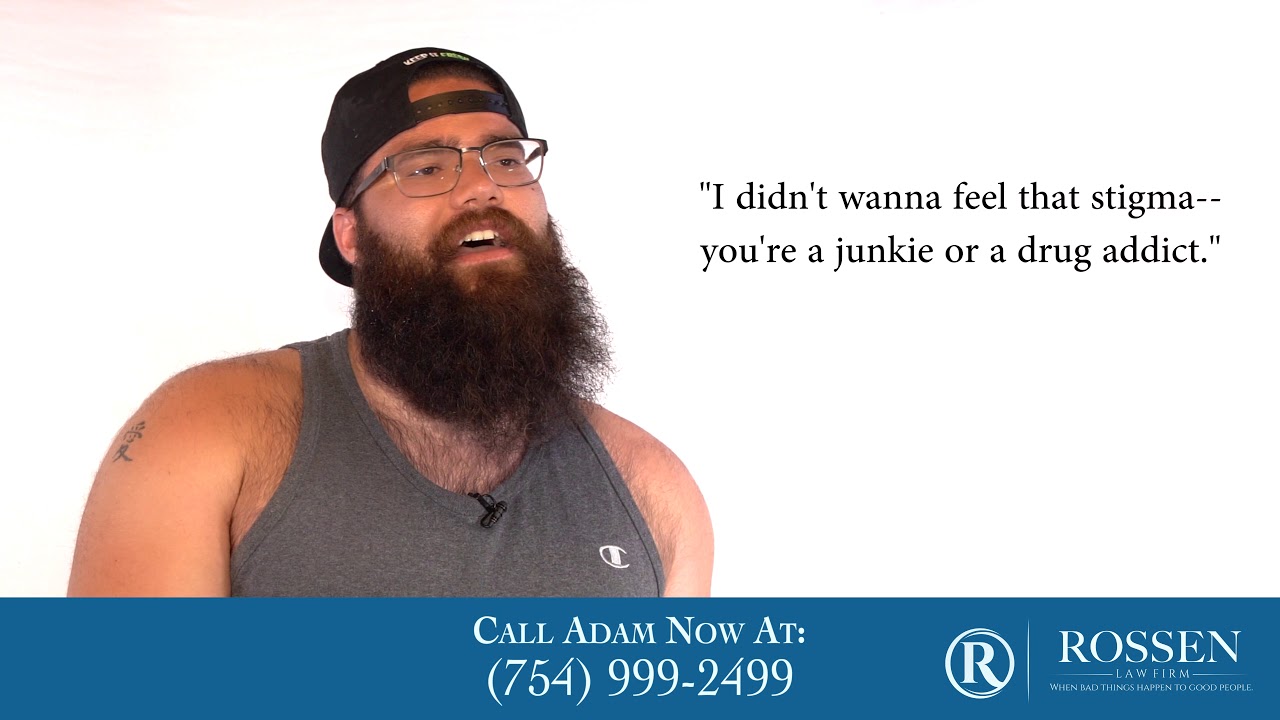 Adam stays on top of me and guides me in the right direction. 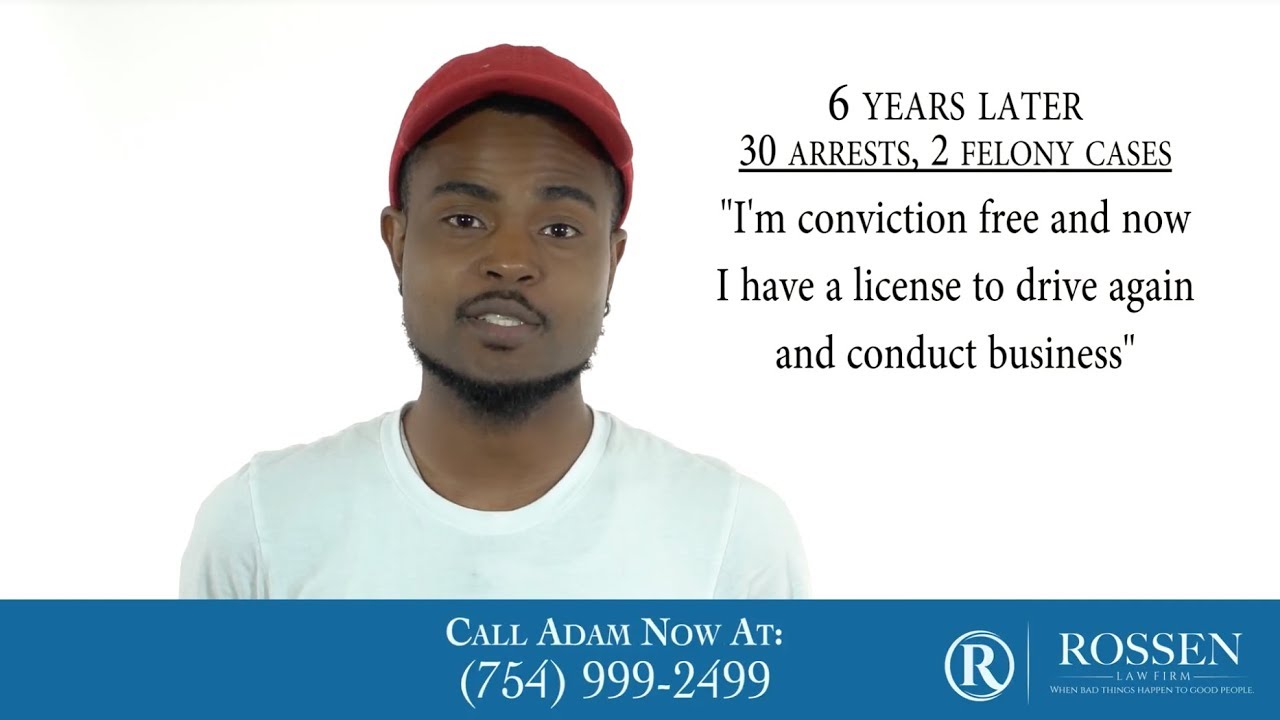 I was able to sleep easy in jail knowing I had Adam representing me. 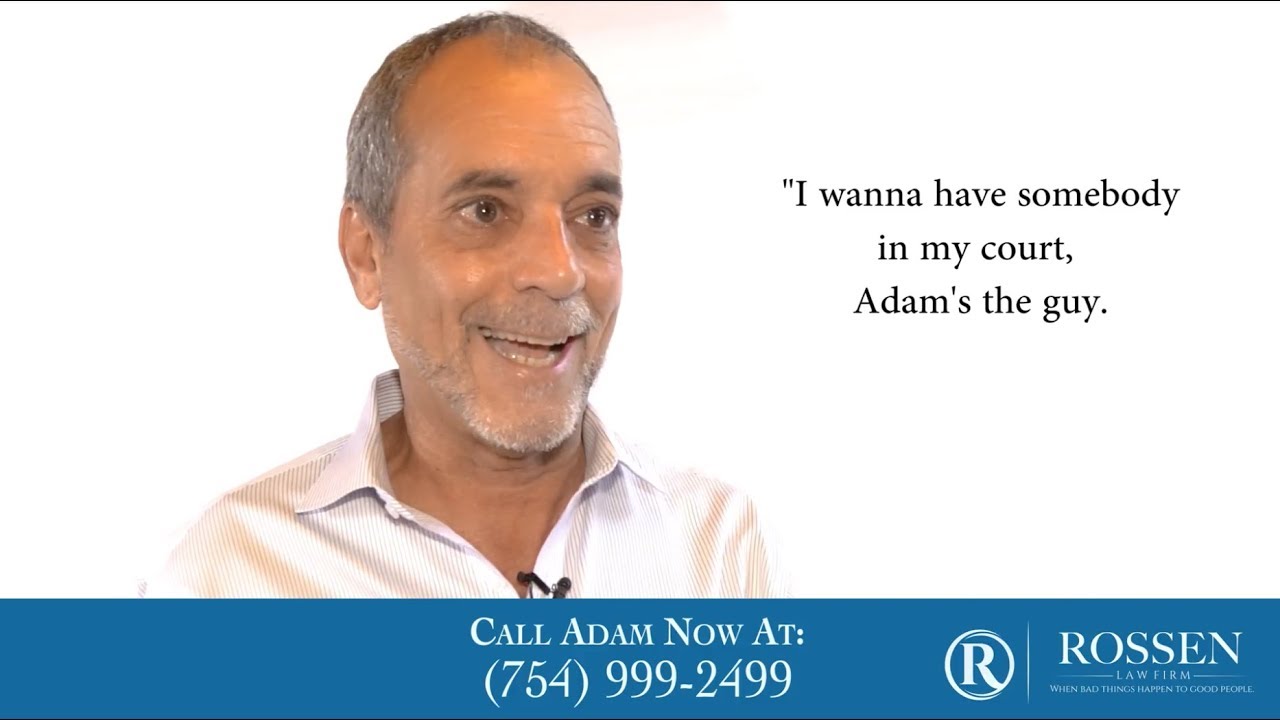 Adam kept me calm and focused the entire way through. 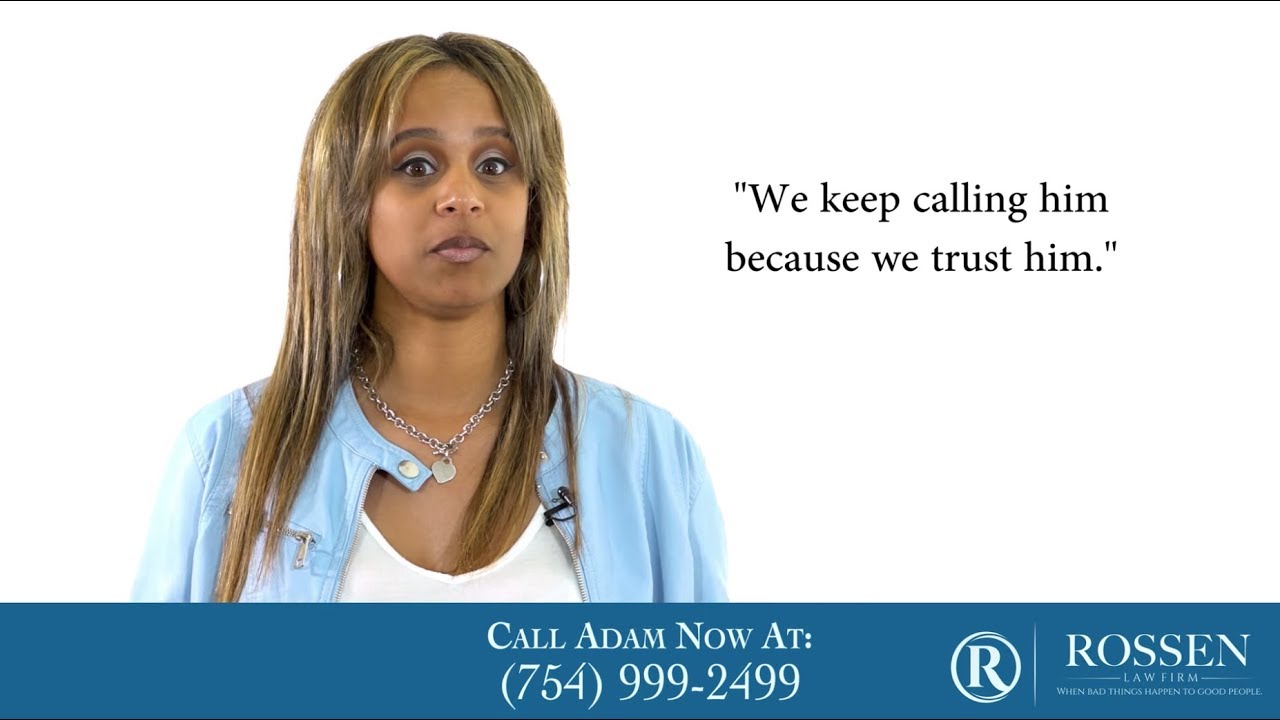 Every case Adam took for me came out the way we wanted...
Watch More Videos