If you’ve been arrested for DUI with serious bodily injury in Florida, you may be wondering what to do next. Should you fight the charges on your own? Or should you hire an attorney for what seems like an easy-to-manage charge?

We know facing a criminal DUI charge can be intimidating. Here at Rossen Law Firm, we’re ready to help walk you through what it takes to come to a successful resolution to your case. We pride ourselves on taking a daunting criminal justice process and making it manageable for anyone who's been charged with a DUI, while also getting you the best outcome for your specific south Florida DUI case.

What is a DUI with serious bodily injury in Florida? DUI with serious bodily injury includes the above information as well as causing an injury to any person (this includes the driver)- in the course of the DUI - that results in a physical condition creating a substantial risk of death, serious personal disfigurement, or loss/impairment of the function of a bodily organ or member. Substantial risk of death is subjective, but could be described as a situation where a reasonable person could expect that someone may have died as a result of your conduct. Serious personal disfigurement could be something like a big, ugly scar and loss or impairment of the function of a bodily organ or member is something like losing your leg or having surgery and losing a kidney as a result of the incident.

CONSEQUENCES OF A DUI WITH SERIOUS BODILY INJURY IN FLORIDA

Being arrested for DUI with serious bodily injury is a very serious charge in Florida and not something to be taken lightly. Being arrested for any crime threatens life as you know it, your freedoms and liberties, your family, and even your career. DUI with serious bodily injury is a third-degree felony. This means that, depending on the facts of your case, you could be facing up to 5 years of imprisonment, probation, or a combination of the two. You could also be facing a hefty amount of court costs, fines, restitution, and more.

The consequences depend on the severity of the offense, your prior criminal history, and more. The injury incident could be anything from causing an injury where someone needs to get an amputation (serious personal disfigurement and loss of the function of a bodily member). Or it could even be where maybe you grazed someone’s arm, and they had to get stitches which left a large, deep scar (serious personal disfigurement).

As you can tell, there’s a wide range of possible situations where you could be arrested and charged for this crime of DUI with injury in South Florida. While you may think no one was severely injured or permanently disfigured, that’s ultimately up to the prosecutor, judge, and jury to decide. The issue with being charged with DUI with serious bodily injury is that regardless of the facts of the case, you’re still being charged with a DUI at the minimum. That’s why you need an experienced criminal and DUI defense attorney to fight your case.

You may be thinking, “Why do I need to hire someone to fight this charge?” Well the answer is this: you need someone who knows the ins-and-outs of DUIs to get your case resolved in the way that you want.

Being convicted of a third-degree felony is no laughing matter, and at Rossen Law Firm, we have years of trial experience, plea negotiation experience, and rapport with the police and Assistant State Attorneys that are working up your case.

We take your personal liberties and freedoms seriously. The last thing we want is for someone who made one mistake to suffer for the rest of their life because their case was handled improperly- a felony could result in the loss of a career, the loss of custody rights to care for your children and so much more.

So what do we do? We speak with you and find out what exactly happened and what you want to do with your case. We depose the police, witnesses, anyone who might have seen what happened and we get all the answers and sworn statements that we need to help fight your case. We talk with the prosecutors to advocate for you and get them to see that you’re a person with your own concerns and liberties, and to negotiate a plea deal that benefits you.

You need a criminal DUI defense attorney that’s not only experienced, but specially designed to fit your needs. DUI cases are unlike other criminal charges like theft, and there are arguments to be made that a general criminal defense attorney may not be aware of.

HOW WE WIN DUI WITH SERIOUS BODILY INJURY CASES 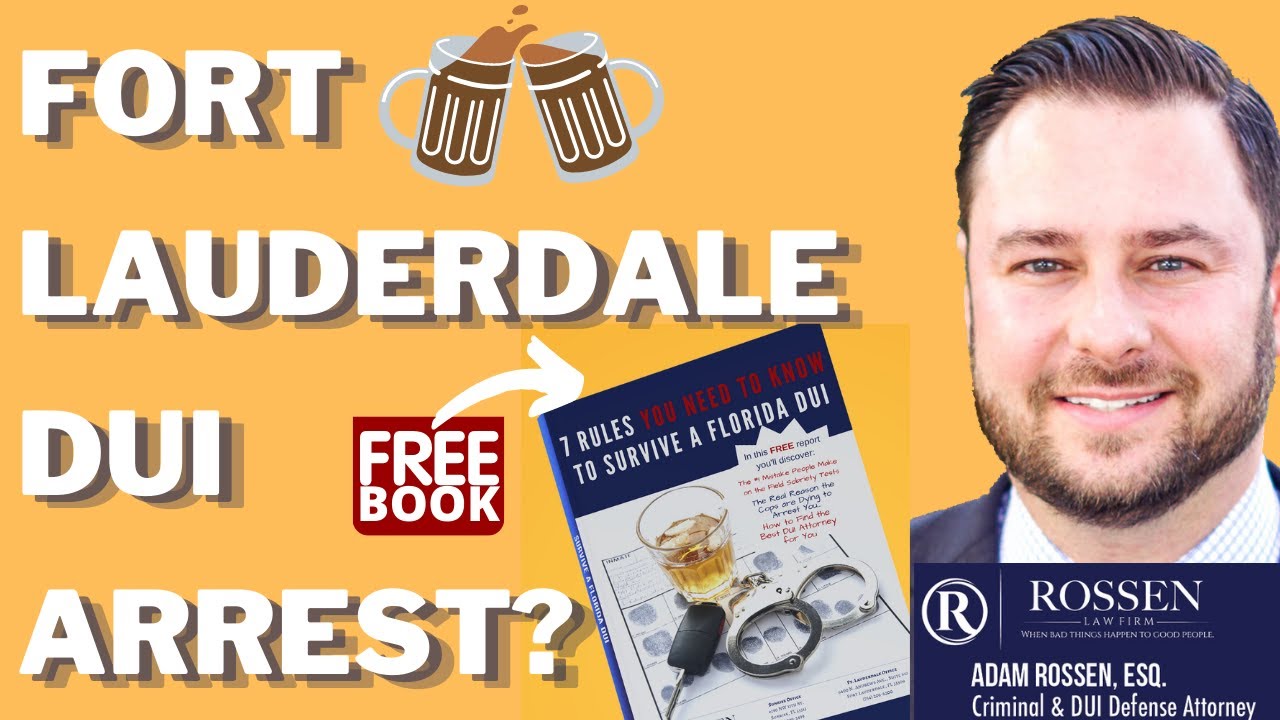 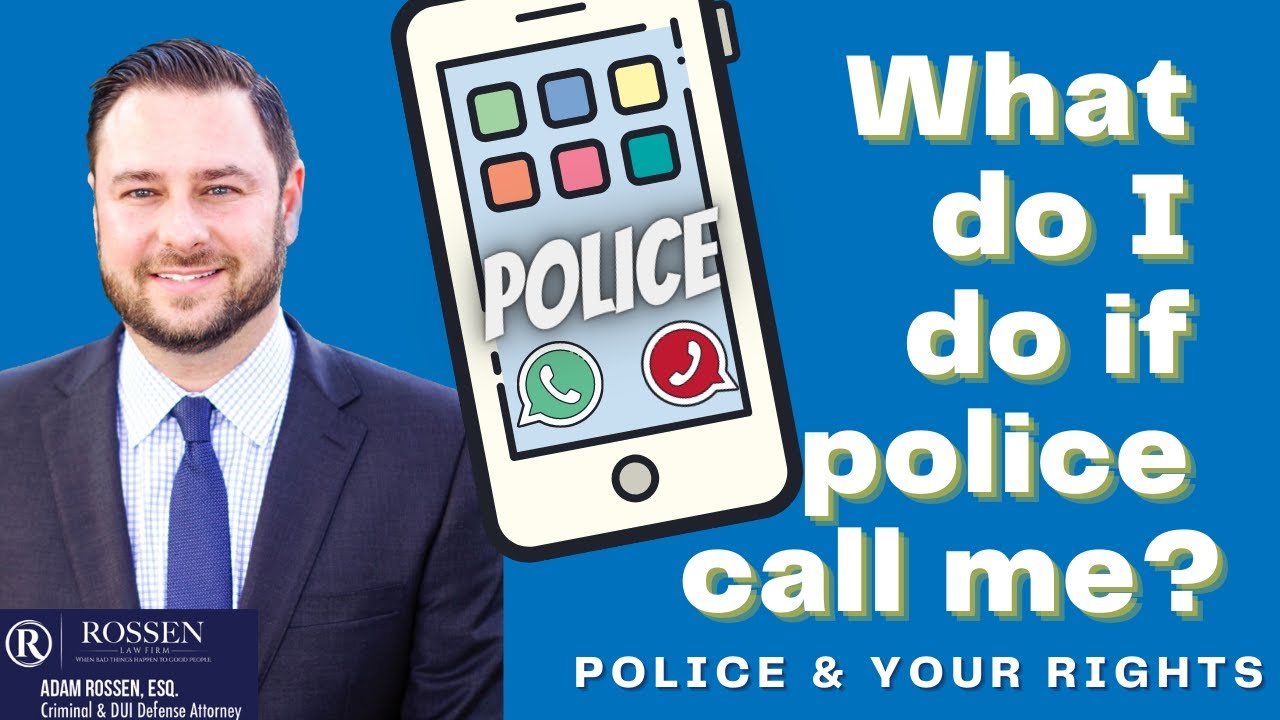 I got a call from a police officer what do I do? 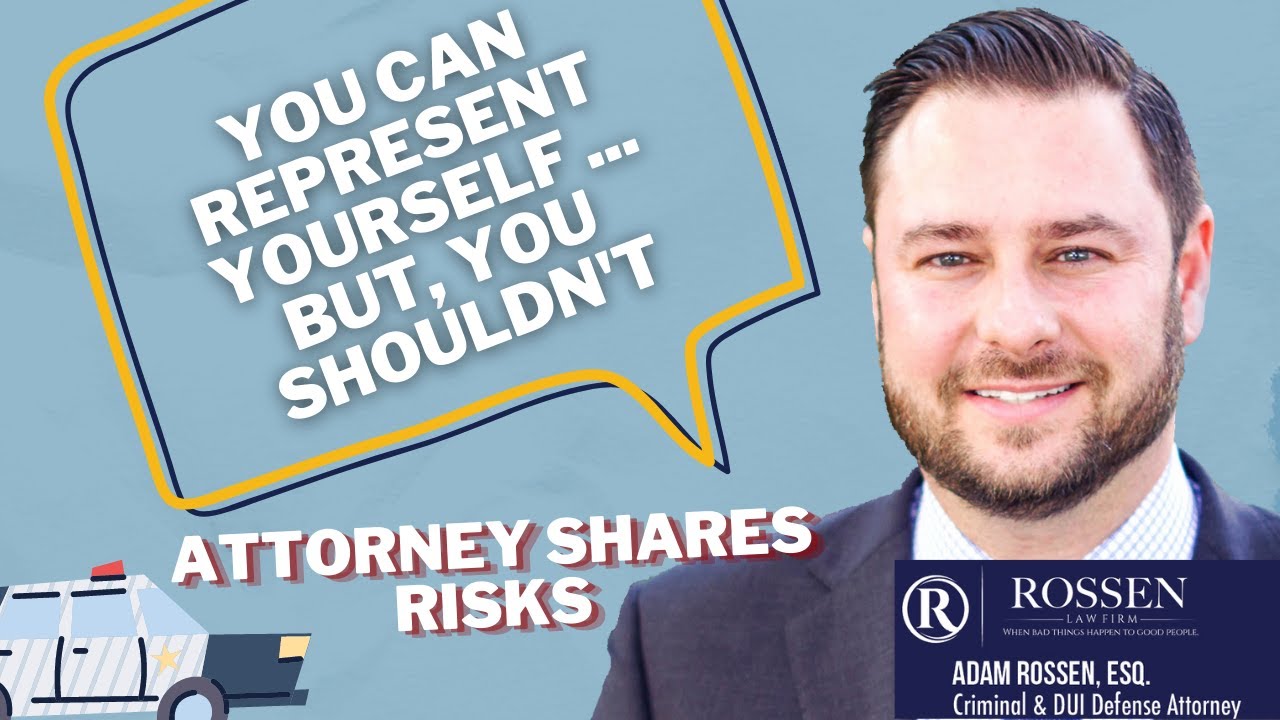 Can I represent myself?
Watch More Videos