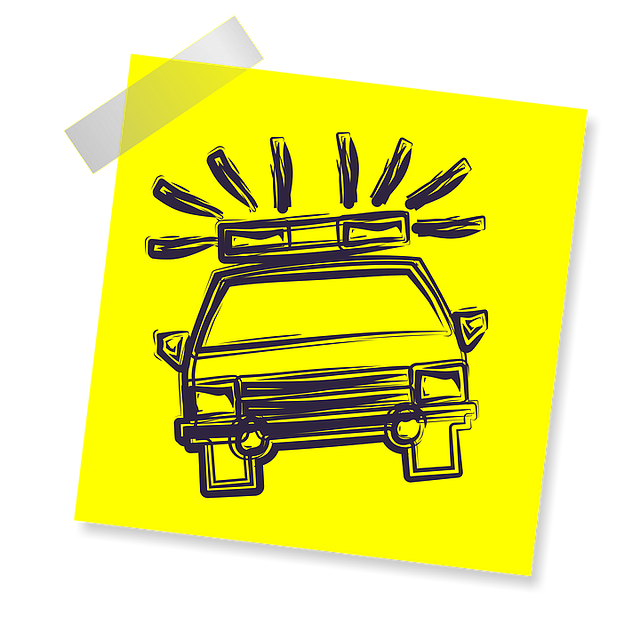 In Florida it is illegal for law enforcement to instate a ticket quota. A ticket quota is essentially a specific number of traffic tickets police officers are required to give out within a given timeframe.

Yet, the Florida Highway Patrol (FHP) is in trouble -  again - for doing just that.  Lt. Col. Mike Thomas, FHP’s Deputy Director, has been forced into early retirement as of Sept. 1, 2017 after sending an email to six high-ranking colleagues encouraging troopers to issue at least two tickets per hour. This constitutes a ticket quota - which is illegal in Florida.

“to encourage our members to maintain our 2.0 citations per hour ratio as we attempt to provide a safer driving environment for Floridians.”

In an attempt to justify the speeding ticket ratio, Thomas was quoted as saying that it is more of a “want” than a quota, one with the goal of ensuring that troopers are spending less time inside patrol cars, and more time speaking with and educating drivers.

But Thomas’ justification is lacking in merit for several reasons:

Thomas’ justification is also in stark opposition to the one made by his colleague, Major Mark D. Welch, whose career with the FHP was abruptly ended two-weeks prior for sending out an email to troopers regarding the same quota.

In Welch’s email addressing the citations per hour, Welch stated:

“Many times, it is easier to issue a warning opposed to a citation for behaviors observed.

But the only way to try to alter that behavior is by impacting the motorist with the sanctions surrounding a traffic citation.”

Clearly Welch is indicating that issuing tickets is the only way to change a driver’s behavior (hence the reason the FHP was requiring a greater number of citations per hour.) If anything he is discouraging troopers from simply speaking with, or educating drivers.

The other justification given by the FHP is that the quota is an effort to improve highway safety.

The number of tickets issued in a given period of time, however,  does not necessarily correlate with safer driving or fewer accidents. And thus far, the FHP has not offered any data or statistics which would back up their assertion that it does.

Why is FHP trying to illegally require a ticket quota in Florida?

What the quota really comes down to is money. Traffic tickets are a multi-billion dollar industry. They bring in lots of revenue for the state, and in this case, that was exactly the goal of the FHP.

Highway patrol officers recently received a 5 percent salary raise, which has also raised overtime rates as well. Their salaries are funded by taxpayer dollars. Welch even references the pay increase directly in the email he sent to troopers telling them they needed to increase the number of citations issued per hour.

Additionally, there are many vacancies on the patrol right now due to the position’s low starting salary of only $38,000 per year. To help fill these vacancies, Governor Rick Scott plans on asking the Legislature to boost the starting salary to $42,000 per year, and you know what that means – a need for more money, means more speeding tickets need to be issued to drivers.

Unfortunately for drivers, it’s unlikely we will ever see an official end to speeding ticket quotas. But perhaps this situation, at least, will teach FHP officials that putting everything in email isn’t necessarily a good idea.

For more information on how Rossen Law Firm can help you if you’re facing a Florida traffic crime, or received a speeding ticket in South Florida, click here.